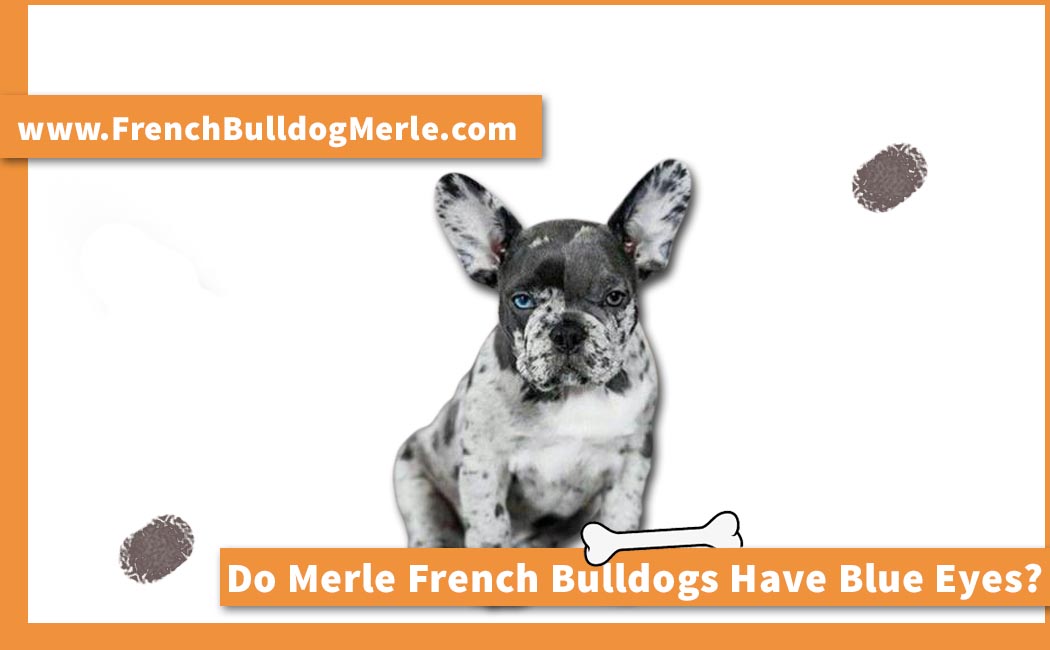 The merle gene or M-locus can be responsible for blue eyes in these dogs. This gene makes the pigment light, which results in making the eye, fur, and nose color light. The cells in their bodies don’t create enough pigment. That’s the reason these dogs’ eye color remains bright blue forever.

Merle gene can also have its effect on melanin level. The merle gene alters the eumelanin level (dark melanin pigment). This alteration can be the cause of pigment loss, making the eye color bright blue.

Do Blue Eyes of Merle French Bulldogs are Actually Blue?

Not at all; they just appear to be blue; however, in reality, they are colorless. The dogs with blue eyes don’t contain any pigment. According to ScienceAlert, blue eyes are actually colorless. But why they appear to be blue? When the light enters the eye and scatters back, it creates a blue hue due to the Tyndall effect. That’s why the blue color of eyes depends upon the amount of available light when you are looking at them.

For your understanding, just think about the sky and water. Both are colorless, but they appear blue due to the light condition.

It’s not always the case, but blue eyes can cause the following problems in these dogs. These eye abnormalities can occur in one or both eyes.

In this condition, the part of the eye goes completely missing, causing the irregular or odd shape of the eye.

Merle French bulldogs are most likely to have blue eyes, which are colorless in reality but appear to be blue. There are various reasons behind that. It’s true, blue eyes make the dog look very appealing, but blue eyes can cause various eye issues. It’s not always the case that a blue-eyed merle French bulldog will have eye problems, but there are some chances that it may suffer from some problems. 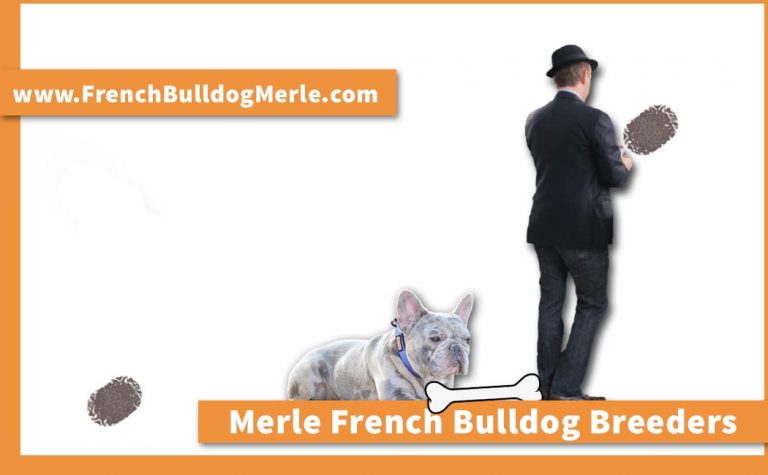 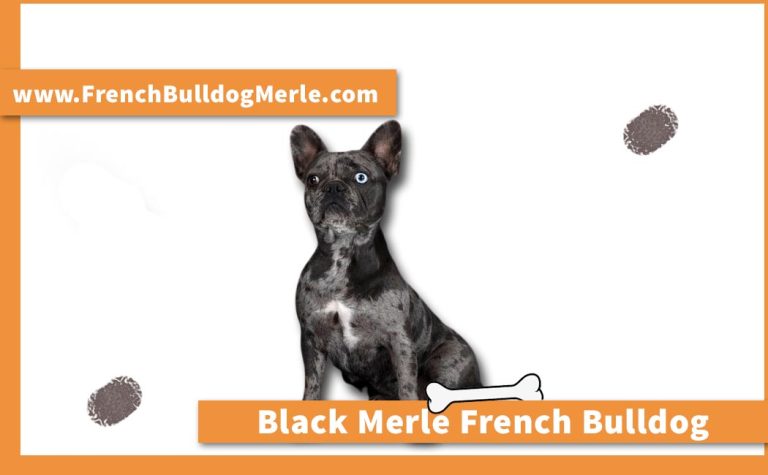 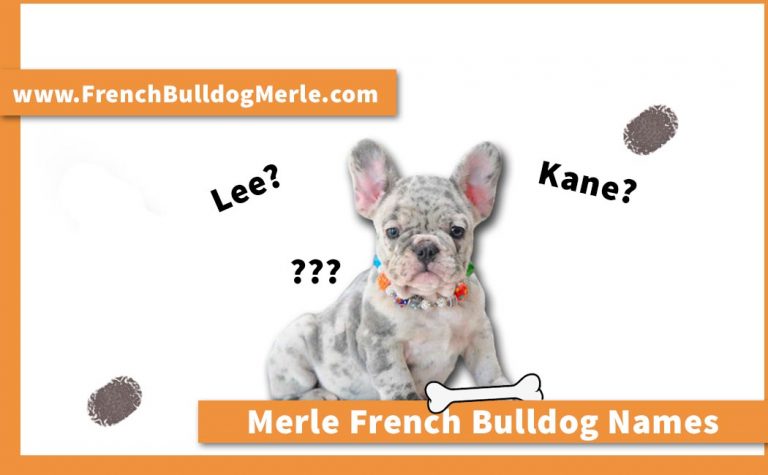 If you are looking for some badass and cute names for a merle French bulldog, then you have come to the right place. Here you will find hundreds of names that you can give to your merle French bulldog. We understand the excitement after adopting an adorable puppy. Choosing the perfect name is exciting and… 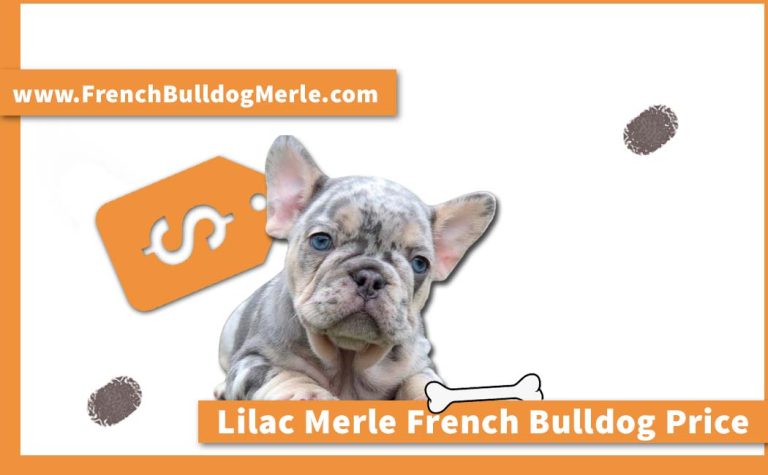